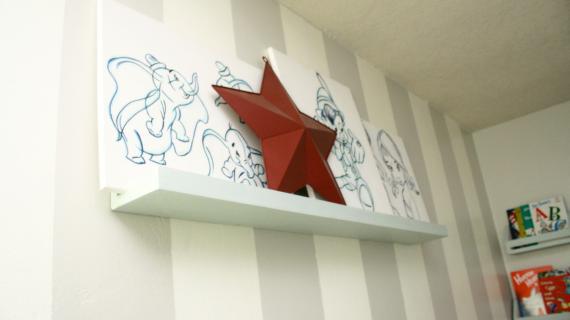 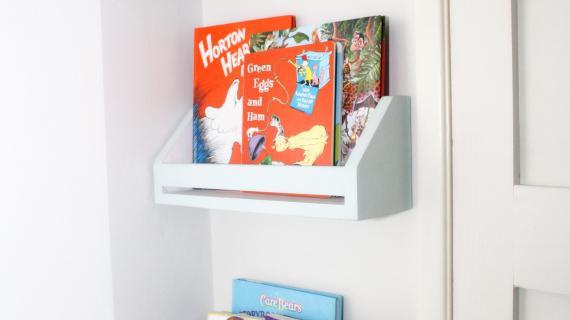 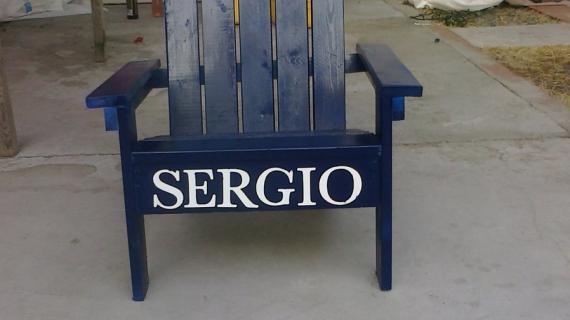 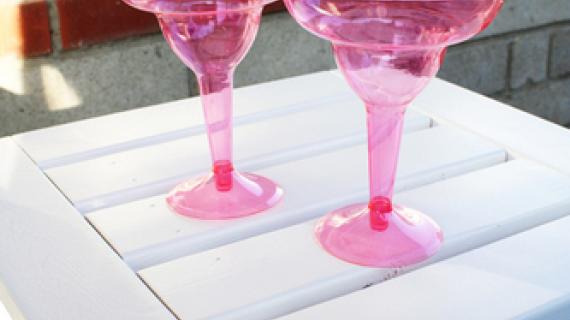 bar stool and side table! 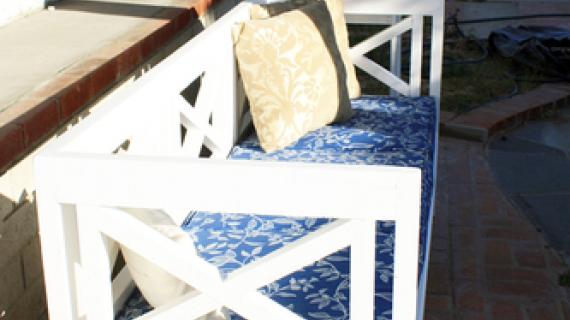 I am in Love 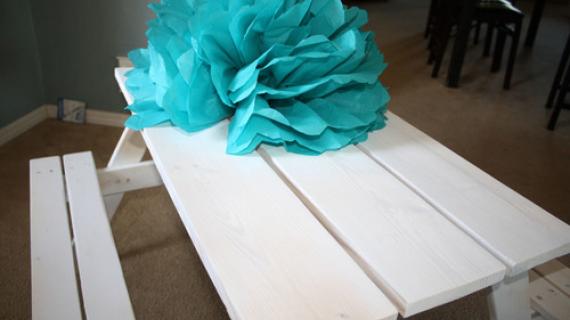 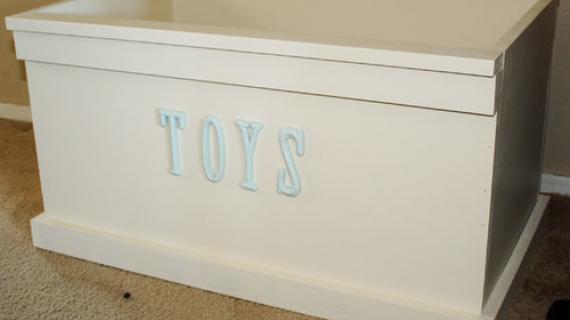 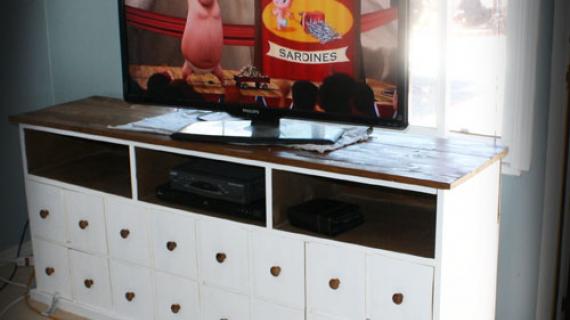 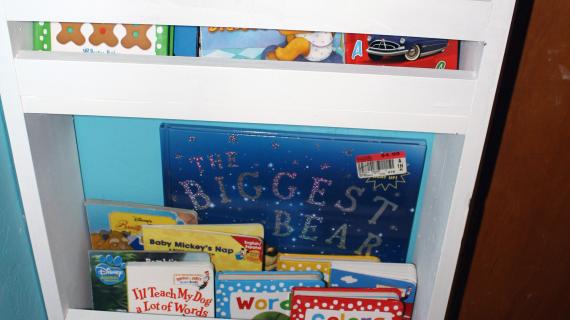 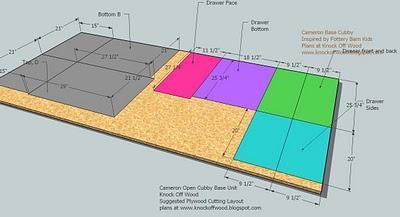