Cheesecake made Easy! No bake, no slice, no fail!
Difficulty
Beginner
| 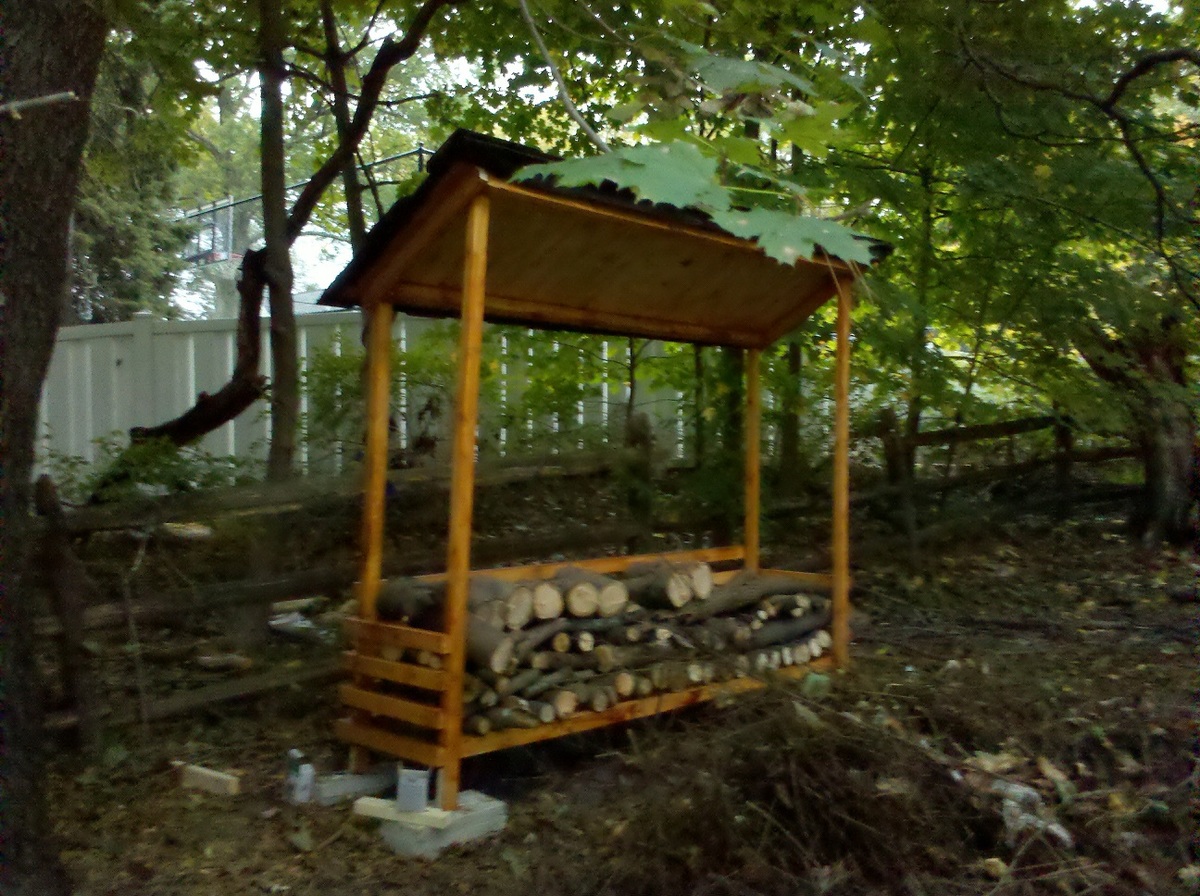 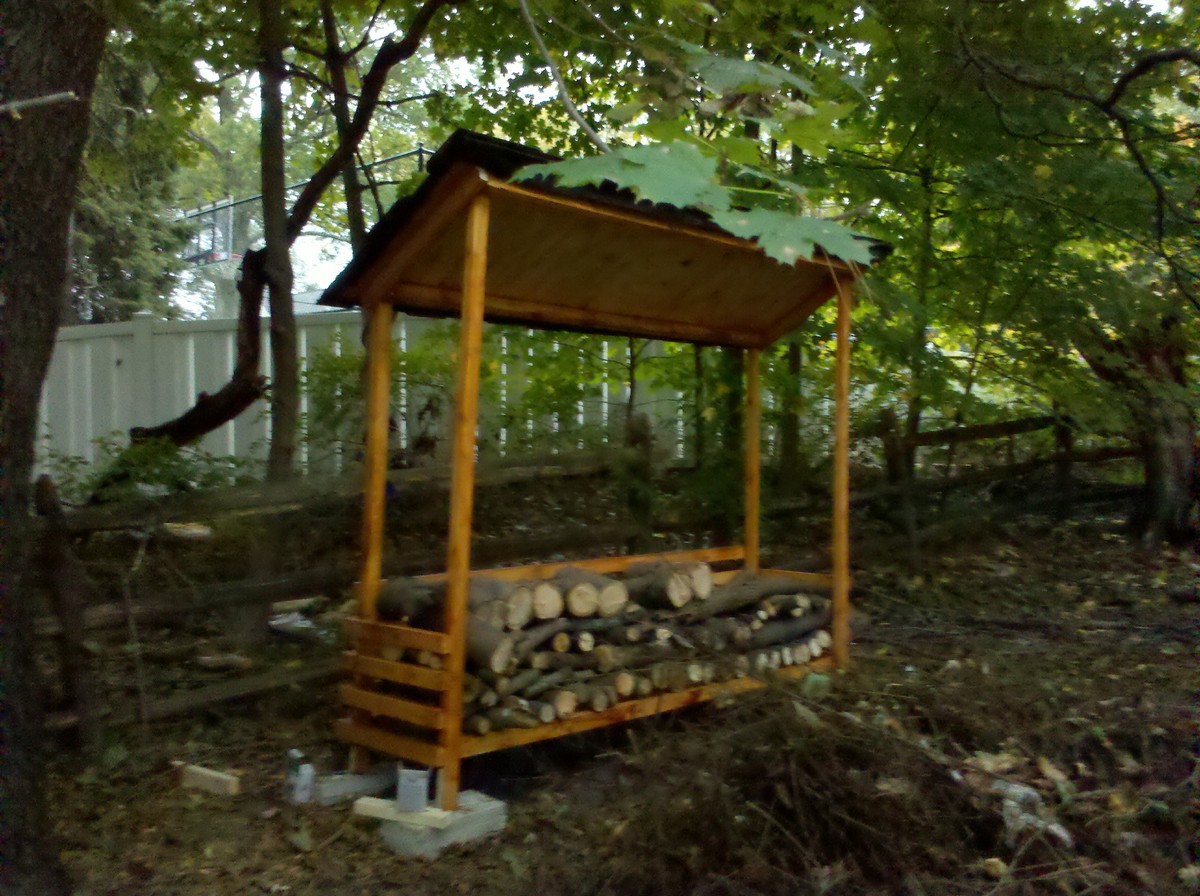 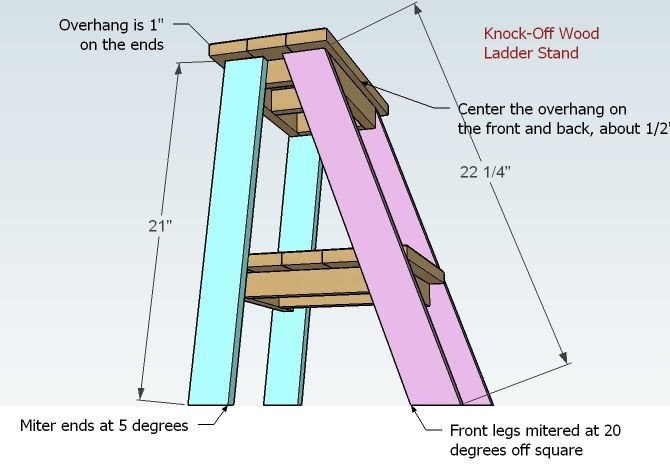 I have been checking out a few of your stories and i can state pretty good stuff. I will definitely bookmark your blog. sheboygan dumpster rentals 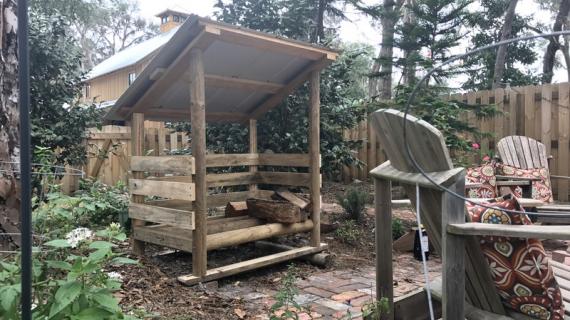