My new Craft Table I built from Ana White's plans. I combined her plans from her Modern Craft Table (http://ana-white.com/2010/09/modern-craft-table) and the desk drawer from her Craft Tabletop for the Modular Collection (http://ana-white.com/2010/02/plans-bedford-project-table-top-with.html). I modified the plans slightly, I added 1x2's aroung the tabletop instead of edge banding or nosing to give it a nice decorative finish. I also used 1 x 3's instead of using 1 x 2's for the floating base for the tabletop so you could see more of the floating base since the 1 x 2's around the tabletop covered up the majority of the floating base from view. I also created a frame for the table top to sit on which also helped stabilized the 2 bookshelves in place, as well as adding support to the frame of the drawers. 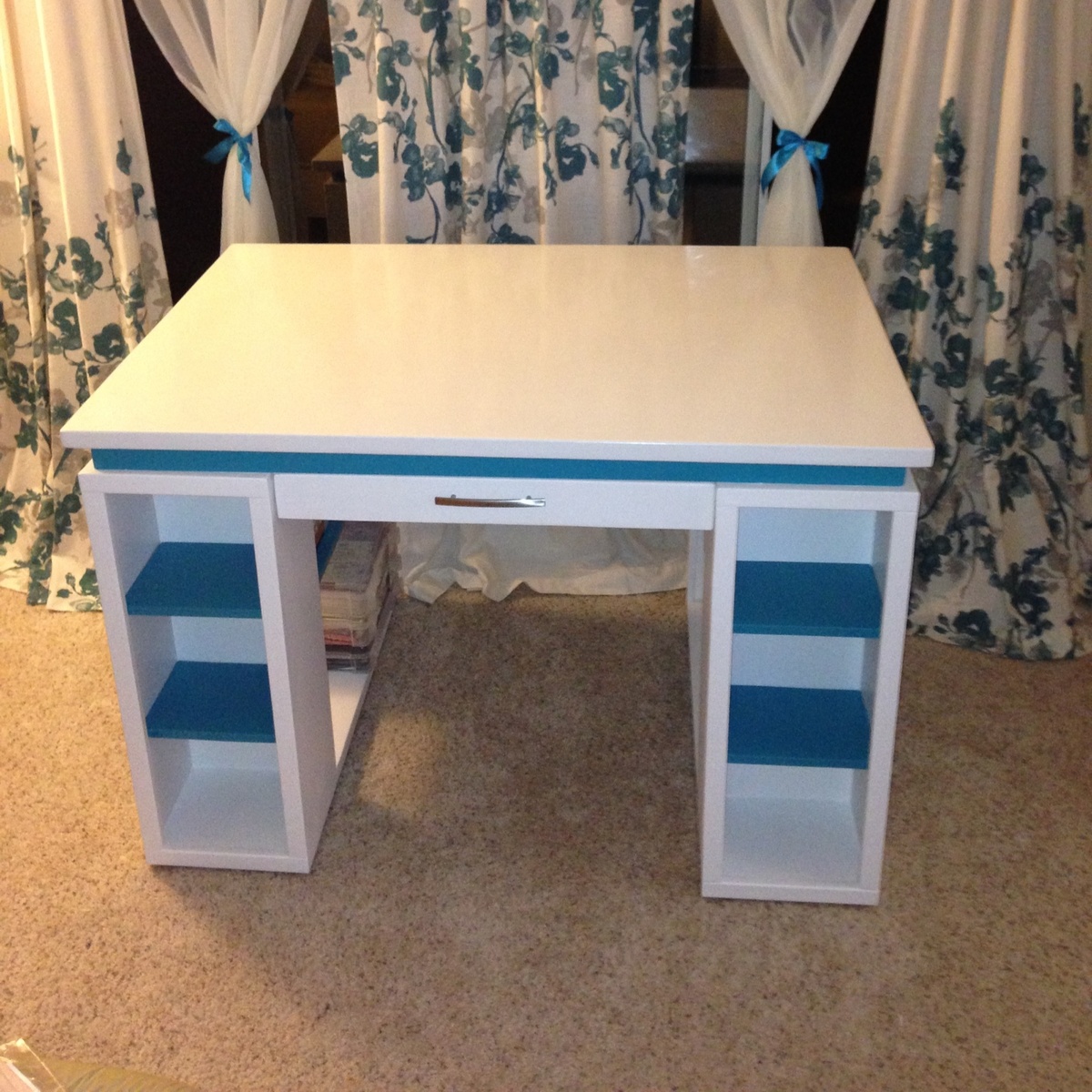 Blog Link
Craft desk chalk paint disaster.... Or was it?
Built from Plan(s)
Modern Craft Table
Craft Table Top For The Modular Collection
Estimated Cost
$200
Estimated Time Investment
Weekend Project (10-20 Hours)
Type of Wood
Pine
Finish Used
I used wood filler to fill the holes in the wood and the Kiltz primer as a base. I used Valspar's Swiss Coffee for the white and Valspar's Cool Rain for the accents. On the top of the table I made my own Chalk Paint with 1 cup of paint and 2 tbsp of unsanded grout and a little bit of water recipe from Diane Henkler @ Momtastic (http://www.momtastic.com/home-and-living/home/172917-diy-chalk-qstyleq-paint). Followed by 4 coats of Polycrylic matte finish (making sure to sand each layer eith a 320 grit sand paper. I finished with a small layer of wax buffed on to make it shine.
Recommended Skill Level
Beginner 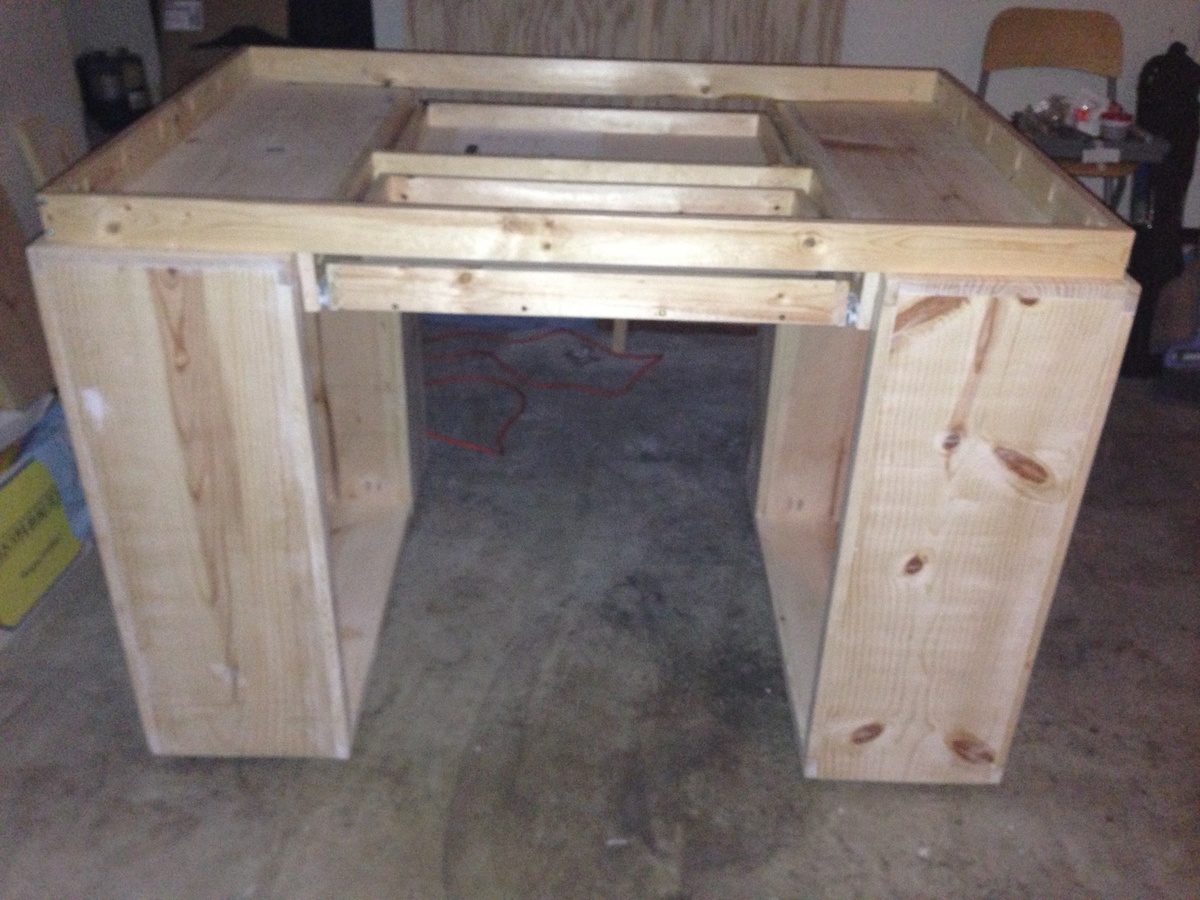 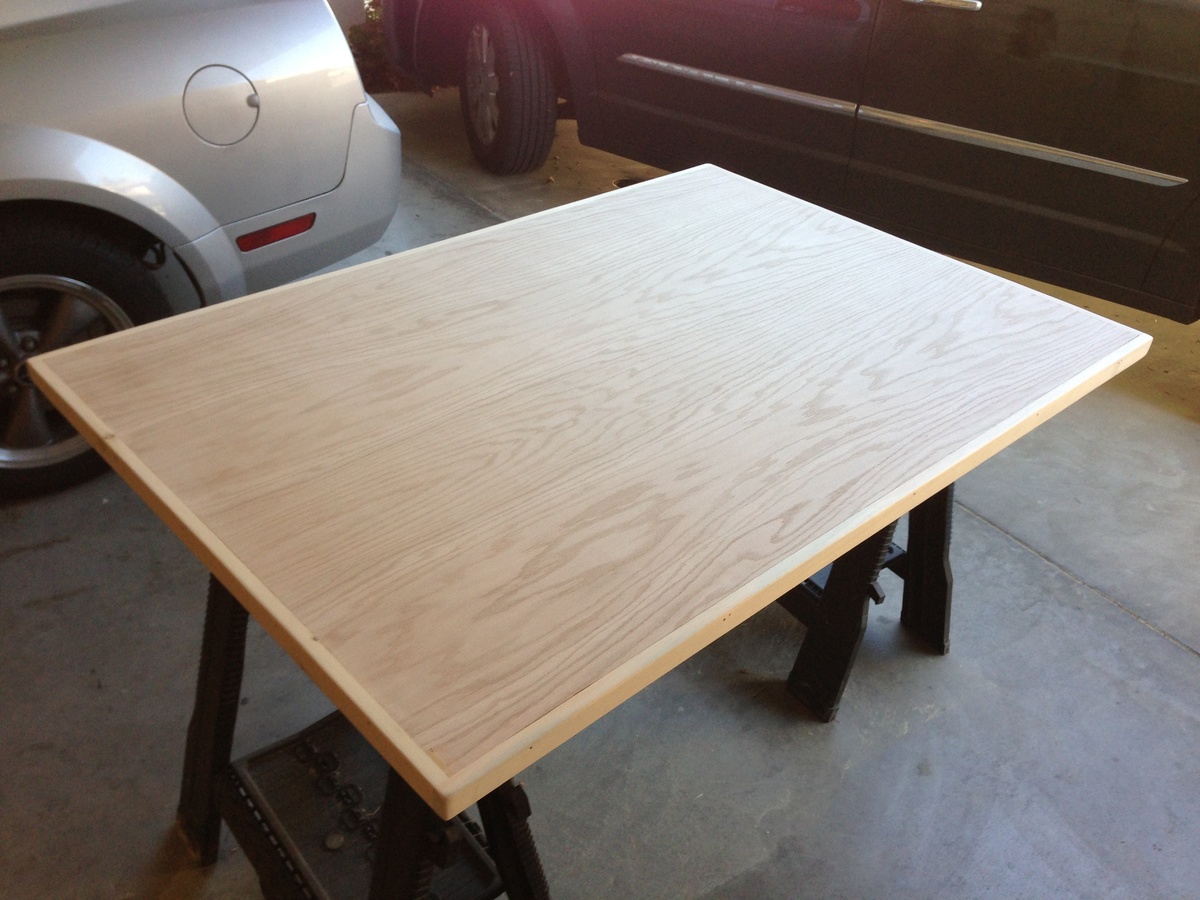 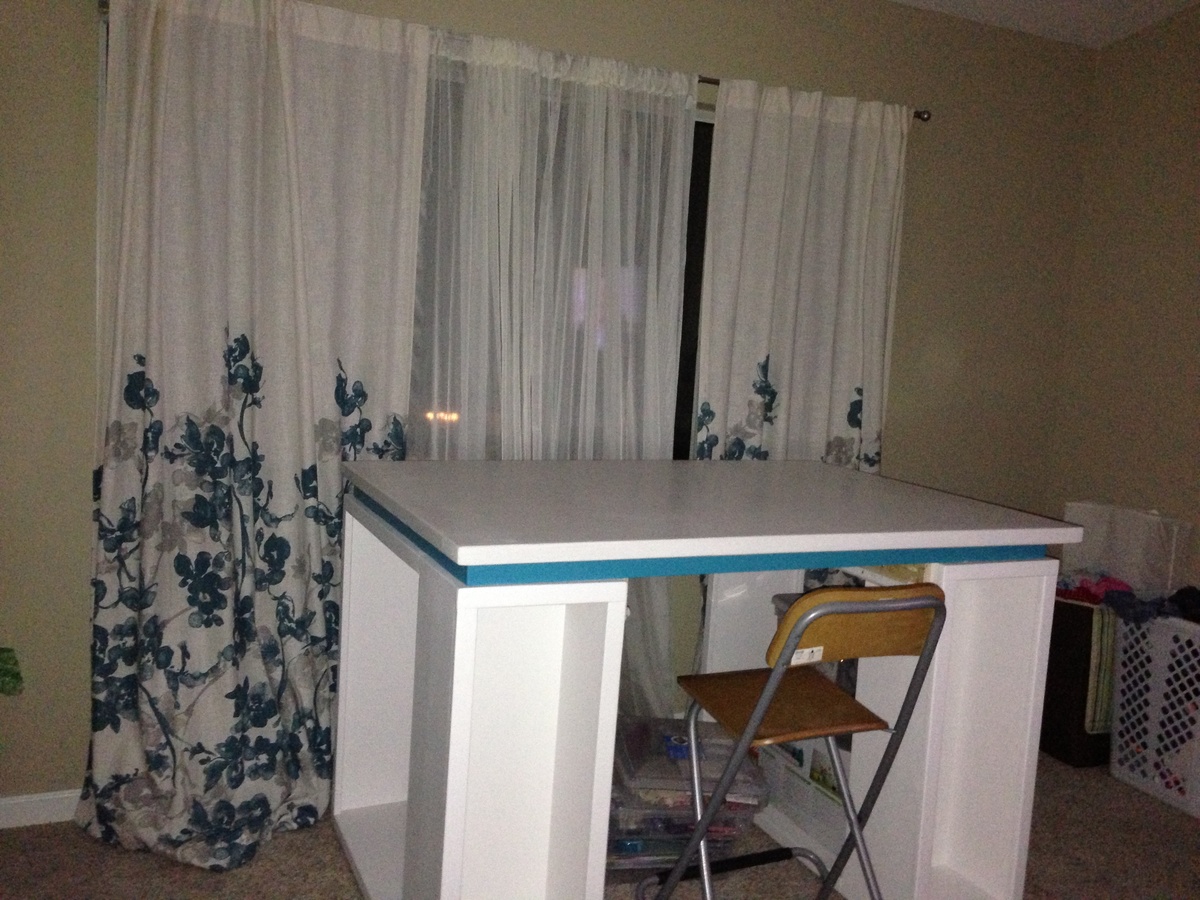 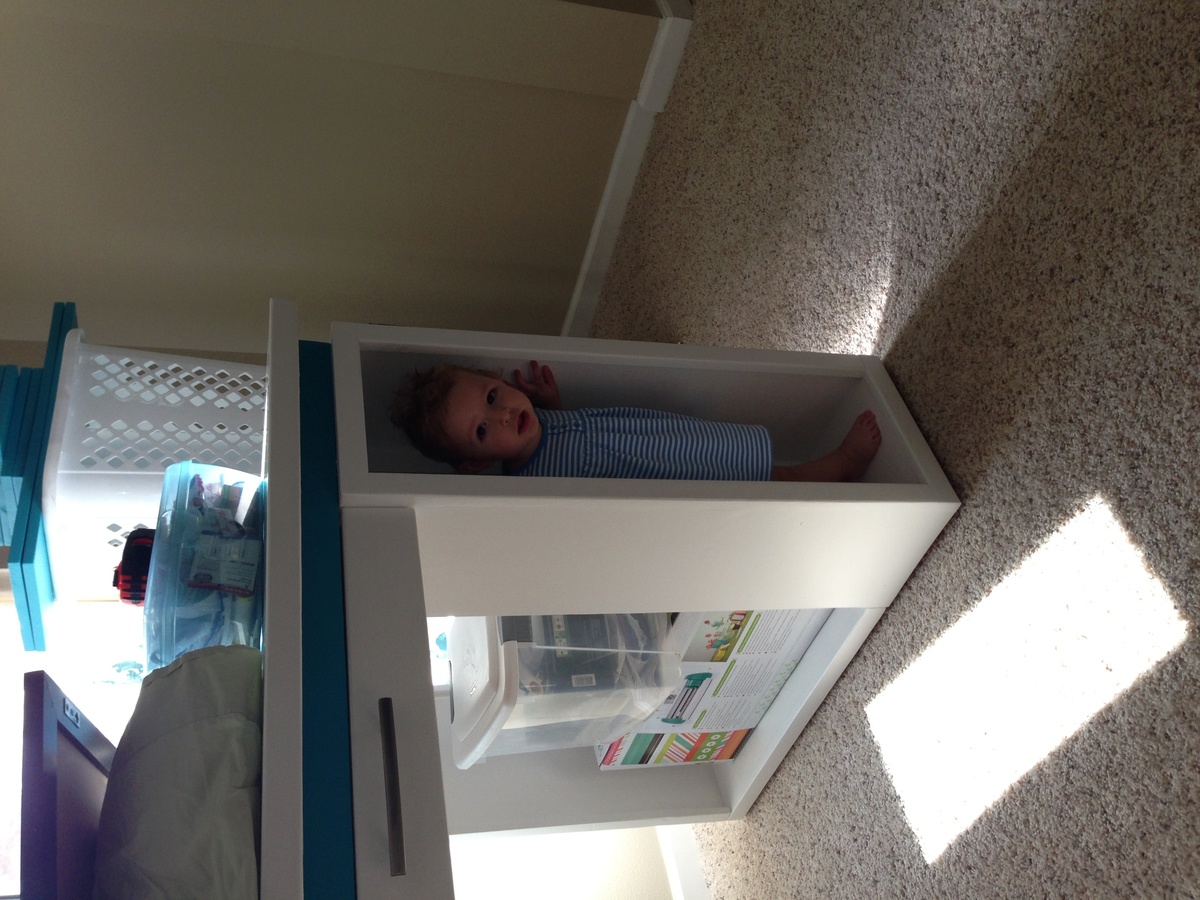 Beautiful and clean! Love it.

I love the blue accents! So much better than all white. Nice job on this. I don't know if I'd have the nerve to use it after all that work with the chalk paint :) 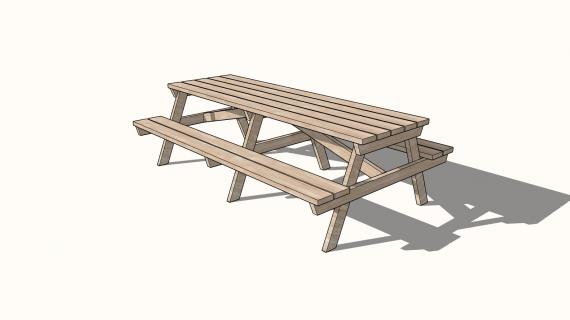 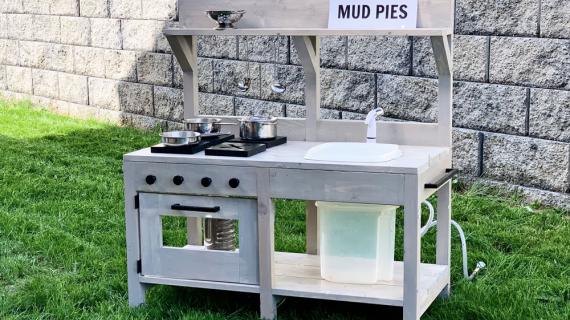 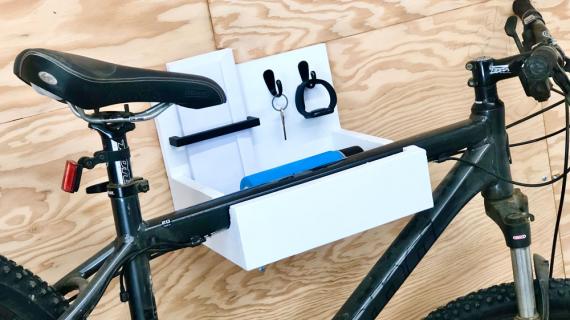 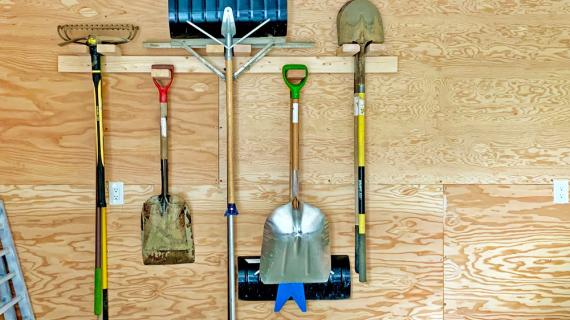