We pretty much followed the plan with the exception of making the legs 28" tall and then removing the middle bar and then adding two additional supports 4" higher than the lower ones and put them on the opposite sides as the lower one. It formed a ladder like thing which we wanted since this was for kids starting at age 3. I hope that makes sense it doesn't really sound right to me but anyways moving one. It was really fun to make these I made three for my older sister since the walmart specials that she bought were horrible and falling apart after a short amount of time. They were easy two do probably about a day of cutting and assembling and then a day of staining and polying however if you were only doing one then it would be a day project at most. My other tip is that after cutting all the pieces I sanded them which made it nice after putting the top on and not having to worry about if the parts in between the two pieces touching was sanded enough not to give the kids splinters. And the best part was that I got a new tool which I love, the Kreg pocket hole jig. It was fun. I did have some splitting on the test wood pieces (scraps from cutting pieces for the stool) so instead of having the aprons flush I used an old cd case under the apron and attached them that way it was close to center but no worries about splitting and was super easy to do. 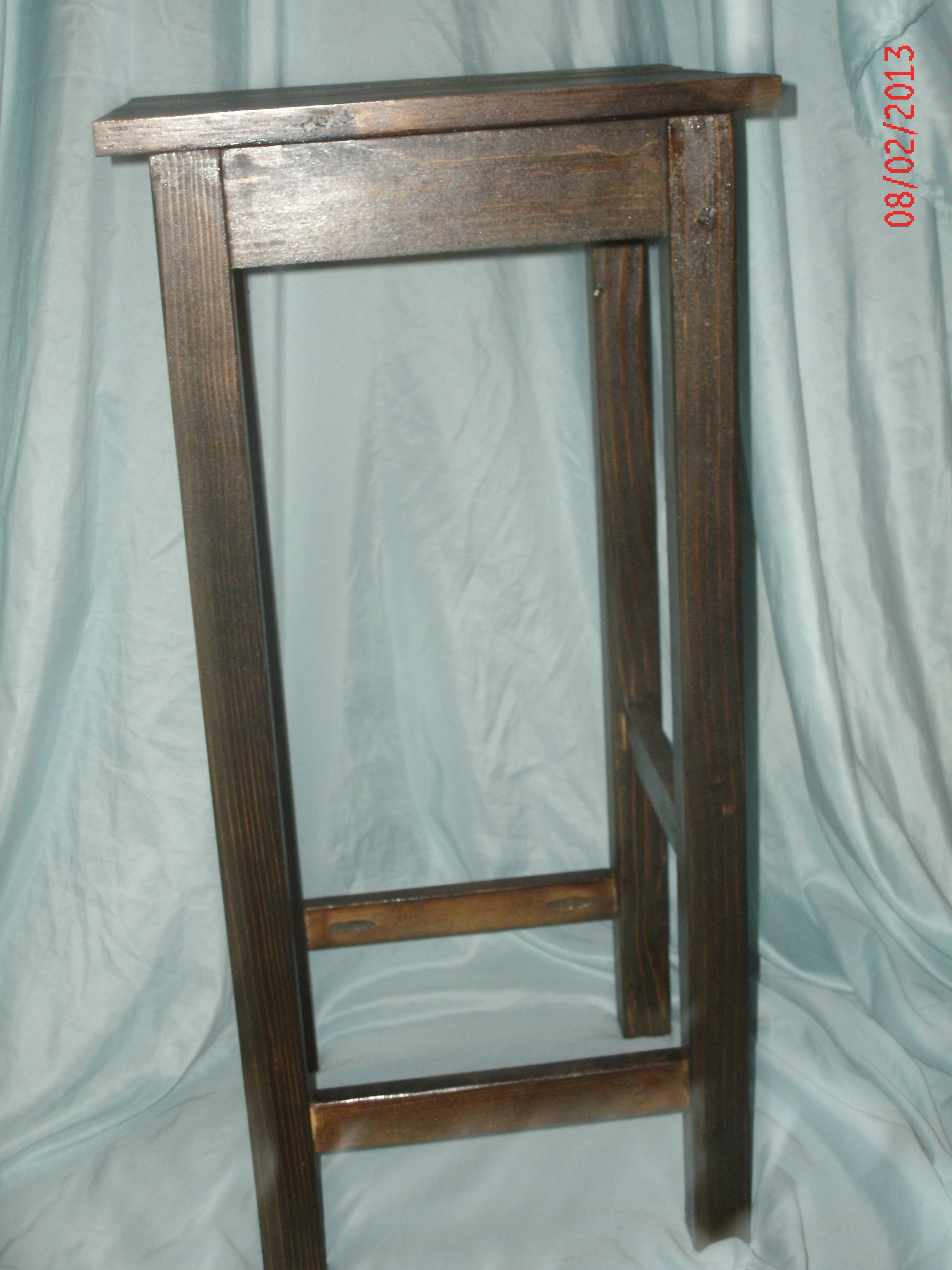 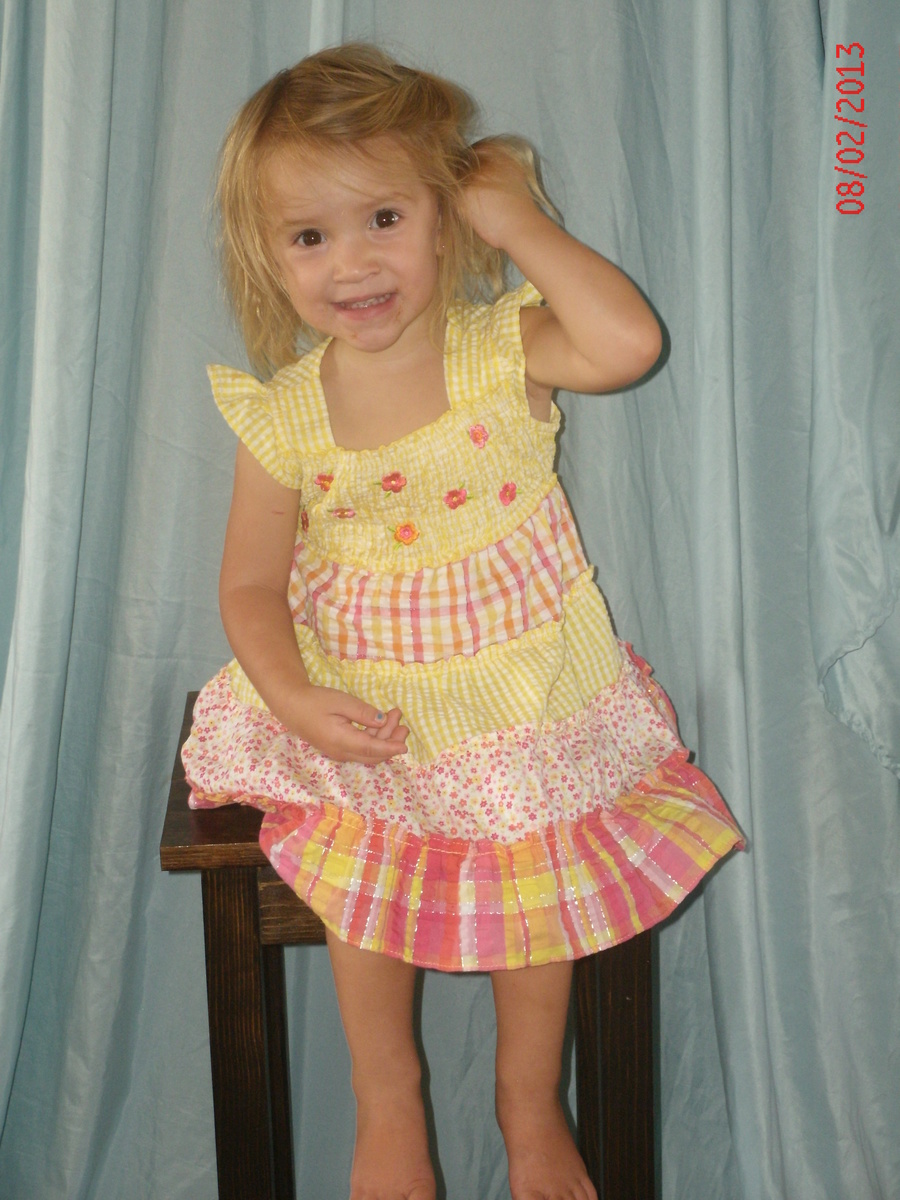