This was my second Ana White project and with this project I really began to feel like a builder. I did modify the plan to make it less tall to fit in the space I needed it for. I also added a front to the shelves because ultimately these were going to be used for starting plant cuttings and I want the front to cover up the plastic pots they are growing in.

The cost of the project is for 2 of the modified shelves and does not include the screws, putty, etc. Also, the time needed would change if you chose better boards than furring strips. Those take a lot of time to make nice at the start of the project. This would also go together quicker if you are only building one shelf instead of two (obviously!).

I'm very happy with the end result! I wrote 9 blog posts on building this project for a more in-depth look at this build. 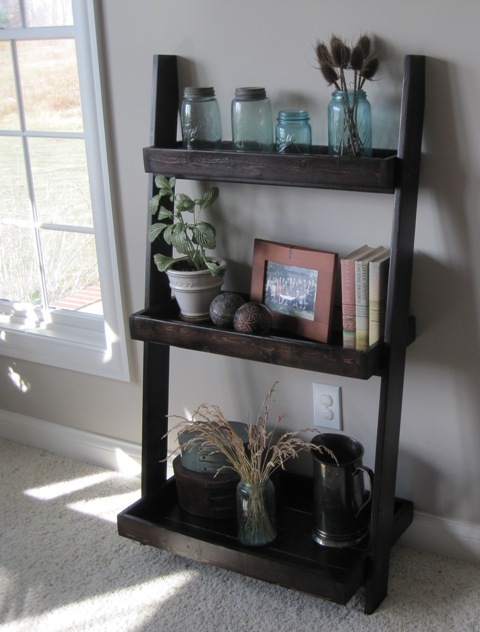 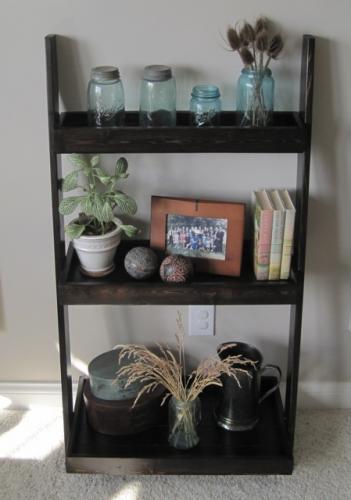 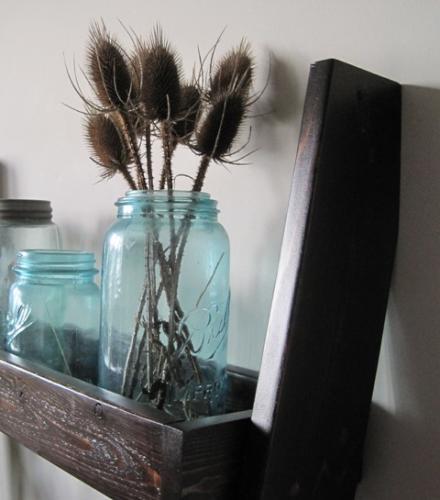 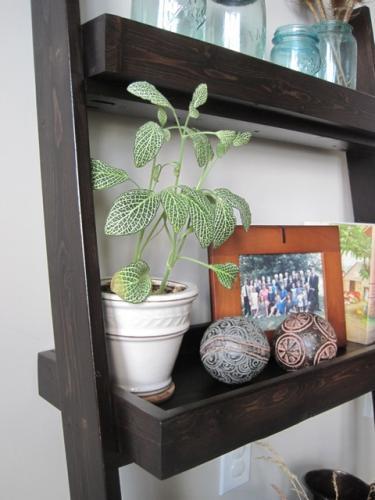