I built this using the plans in the book, which are basically the same as the older plans linked here. I did not intend to build a nearly identical set to the one in the book, but that's basically how it turned out.

I used a 1x12 (plan calls for 1x10) for the shelves in both the sink and oven and ripped it down by 3/4" making it 10.5" in width. This allows the oven door to rest against the shelf when closed. It also allowed me to attach a magnetic clasp to one side to keep the door closed.

I also used a router table to make a rabbet around the inside opening of the oven door so that the plastic sits flush to the door surface. 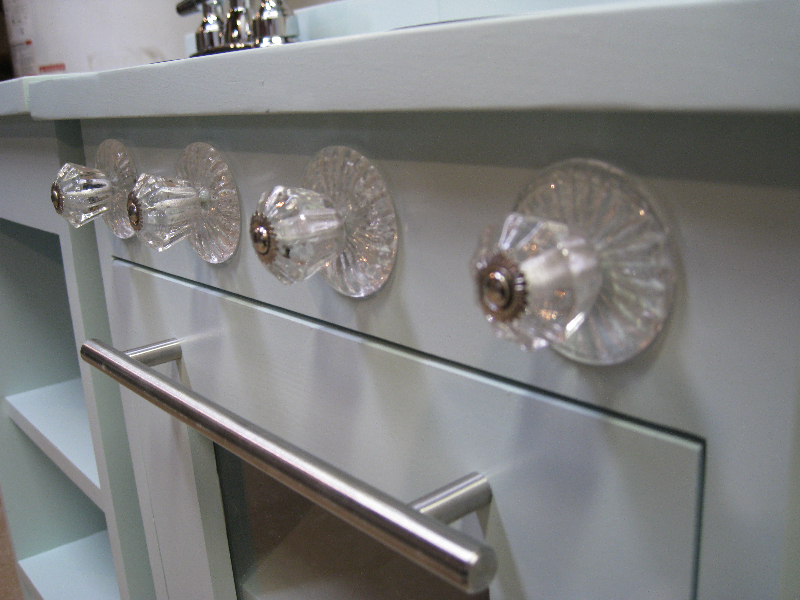 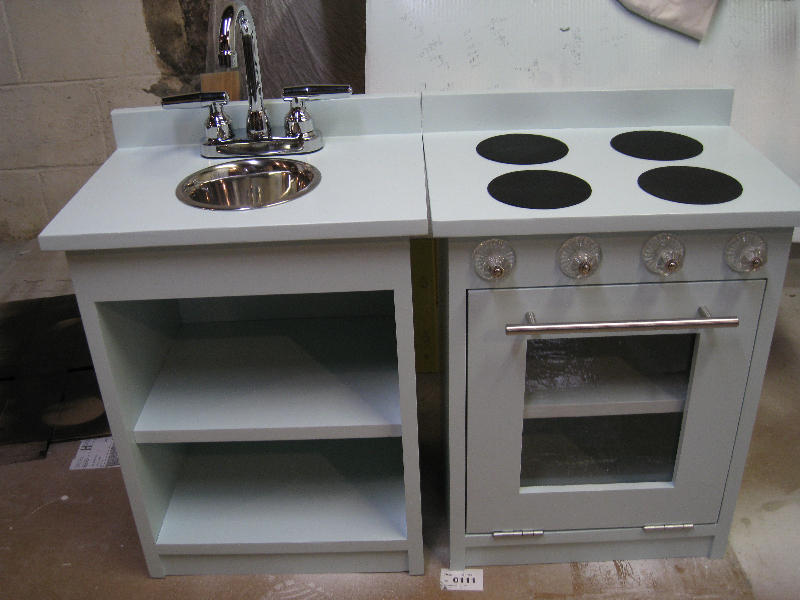 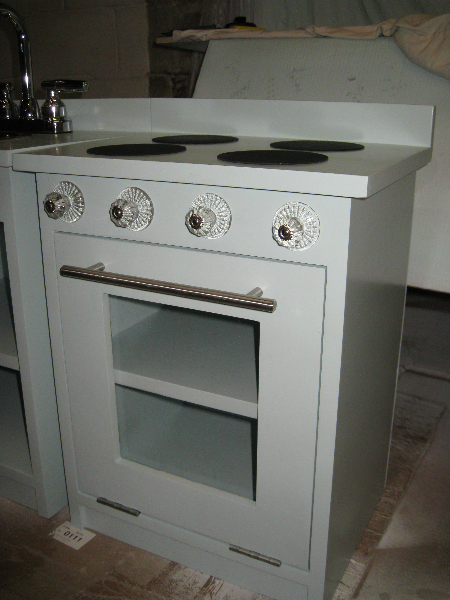 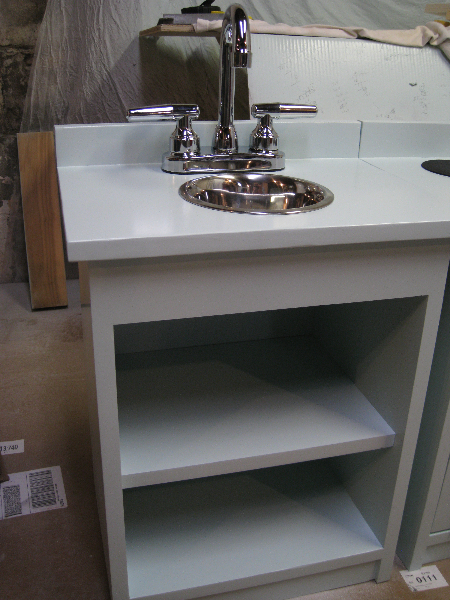 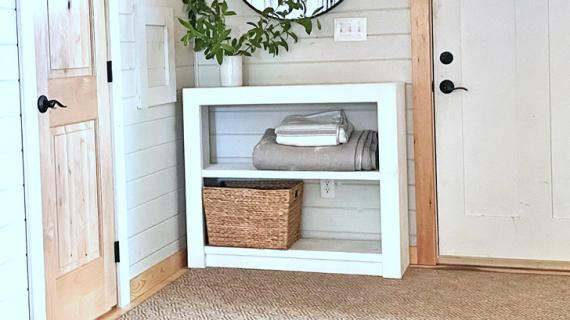 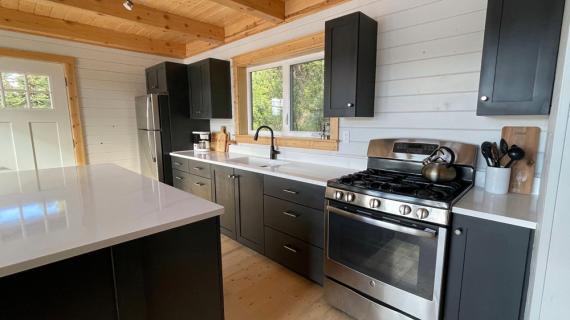 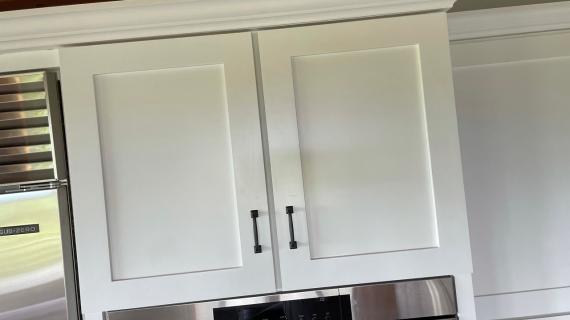 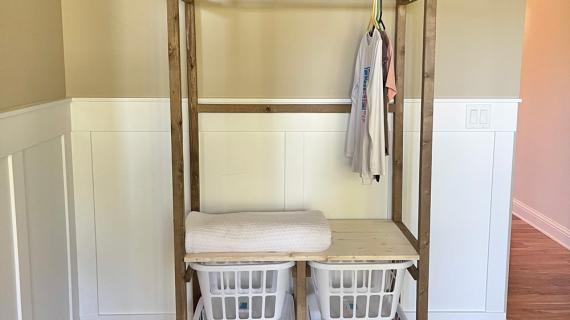