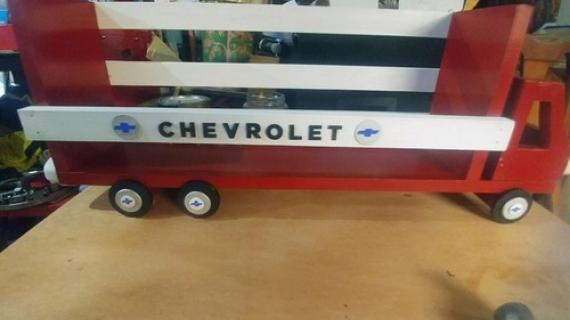 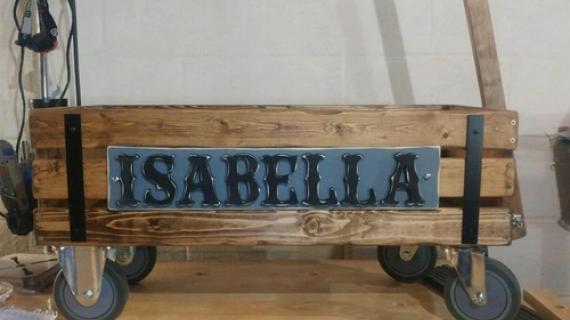 An Heirloom for the Niece

A Wagon for grandson #2 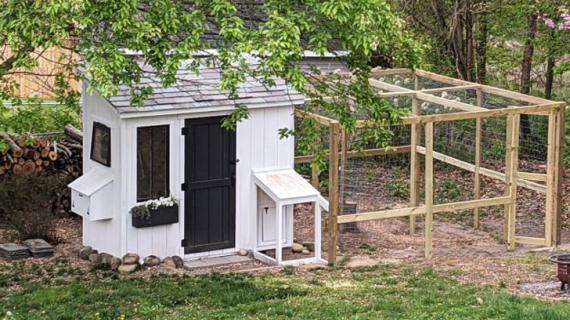 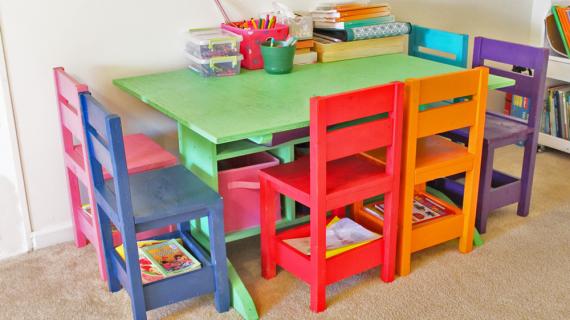 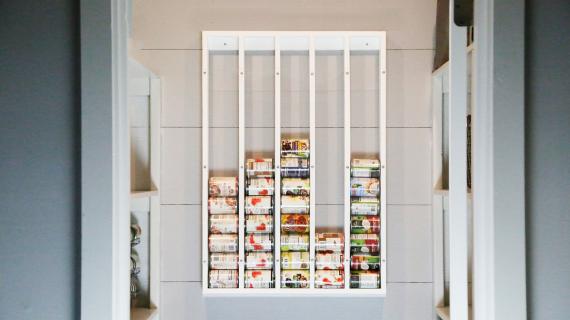 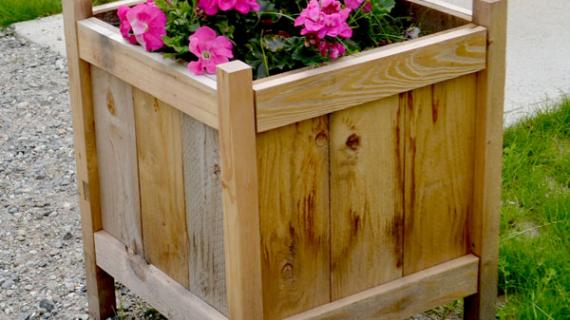 Cedar Planters for less than $20! 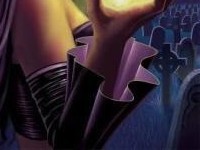 I have been a crafter and a 'do-it-myselfer' for many years. I'm also an avid genealogist and have been tracing my family history for 20 years. With that being said, considering I decend from a long line of carpenters/masons/builders, etc... I have apparently inherited the family trait. My first real 'build' came about 10 or so years ago when I had decided to sand down all the kitchen cabinets, paint them and apply new moldings and hardware. After the kitchen walls and cabinets were all painted, I started looking for a large shelf to hang on the one wall. I had an idea in my head of what I wanted...but finding one was a whole other story. I wanted a large shelf with 3 'cubby holes' and I wanted it the same color red as my cabinets and I wanted it to be 'rustic/county' with wainscoting as the backdrop. Well each time I found a shelf that was somewhat like that description, it always came with a hefty pricetag and to top that off I would have to repaint the shelf in order for it to match. So one day while I was at the local Home Depot I happened to be cruising down the lumber aisle, and I decided right then and there that I was going to build the shelf myself. So I bought some wood and some wainscoting and rushed home to begin. Well I must admit, I was a bit clueless as to where to begin.....so I got my good pal Google involved and I researched as much as I could.....I even downloaded the manuals for my power tools just in case I needed them. And then I began. It just so happened that on that particular day my nephew was spending the day playing with nty oldest son. My father had come by after he was finished work to pick him up and as he walked past the door to the sunroom he stopped in his tracks. For there I was, on the floor, assembling my shelf. Well he looked at me like I was crazy.....girls don't build things (at least that's the look he gave me)...he came right out into the sunroom and grabbed a square and put it in the first cubby hole....which was totally square.....then on the 2nd cubby hole......square.....then to the third and last one....perfectly square. He spoke not a word....just looked at me in disbelief and gave me his 'nod of approval' and walked out. Since then he has had the pleasure of seeing many projects of mine. A picnic table, made out of the old boards that he built his pool deck with....the picnic table that my husband laughed about when I told him I was going to make one and he told me I would never be able to do that....that was 10 years ago....the husband HATES that picnic table. It's solid as a rock and about as heavy as an elephant hahahaha. I've built a shed for my camper out at Raystown Lake, a few tables and other things. My last project was completed on New Year's Eve last week......I built the little rustic wagon utilizing the plans on this site for my brand new step-grandson and I'm so proud of how awesome it turned out! 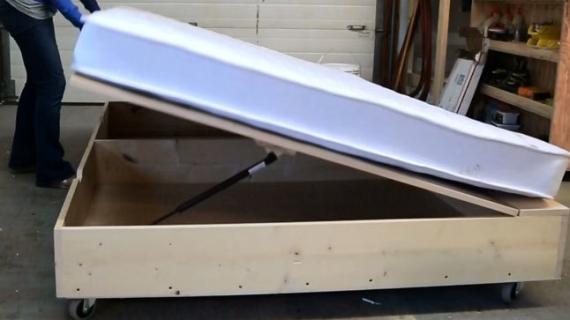 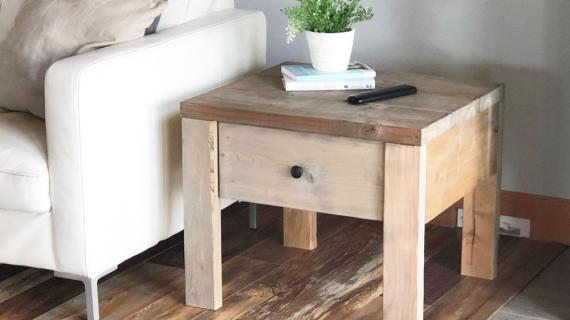 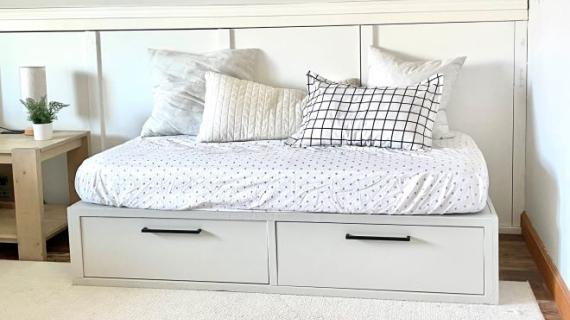 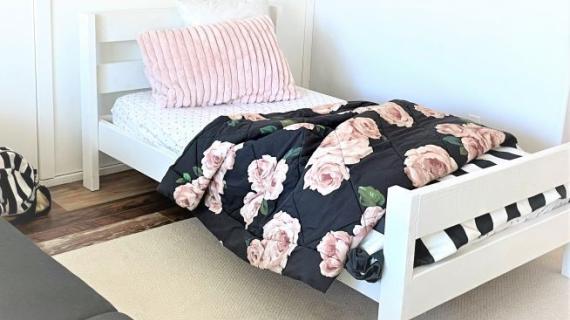