10 Minute Tiramisu! Get the Recipe Here

This project took a lot longer than anticipated. I had the entire bed built when it somehow fell over on its own and broke into pieces. It was at that moment that I decided when I rebuilt the bed that I would not use MDF. I used 3/4 ply for the back and I ripped a 1x8 for the top of the head board and foot board. I also used 3/4" half round to cover my semi noticeable saw marks from ripping the board. I didn't have a metal gram for the bed so I made rails out of 2x8"s and ripped a 2x4 in half to make the ledge for the slats. For this bed I placed 3/4 sheeting down instead of slats and set the mattress on that. I also had to fill in the holes from the crown with triangular fillers for the foot board since it would be seen. 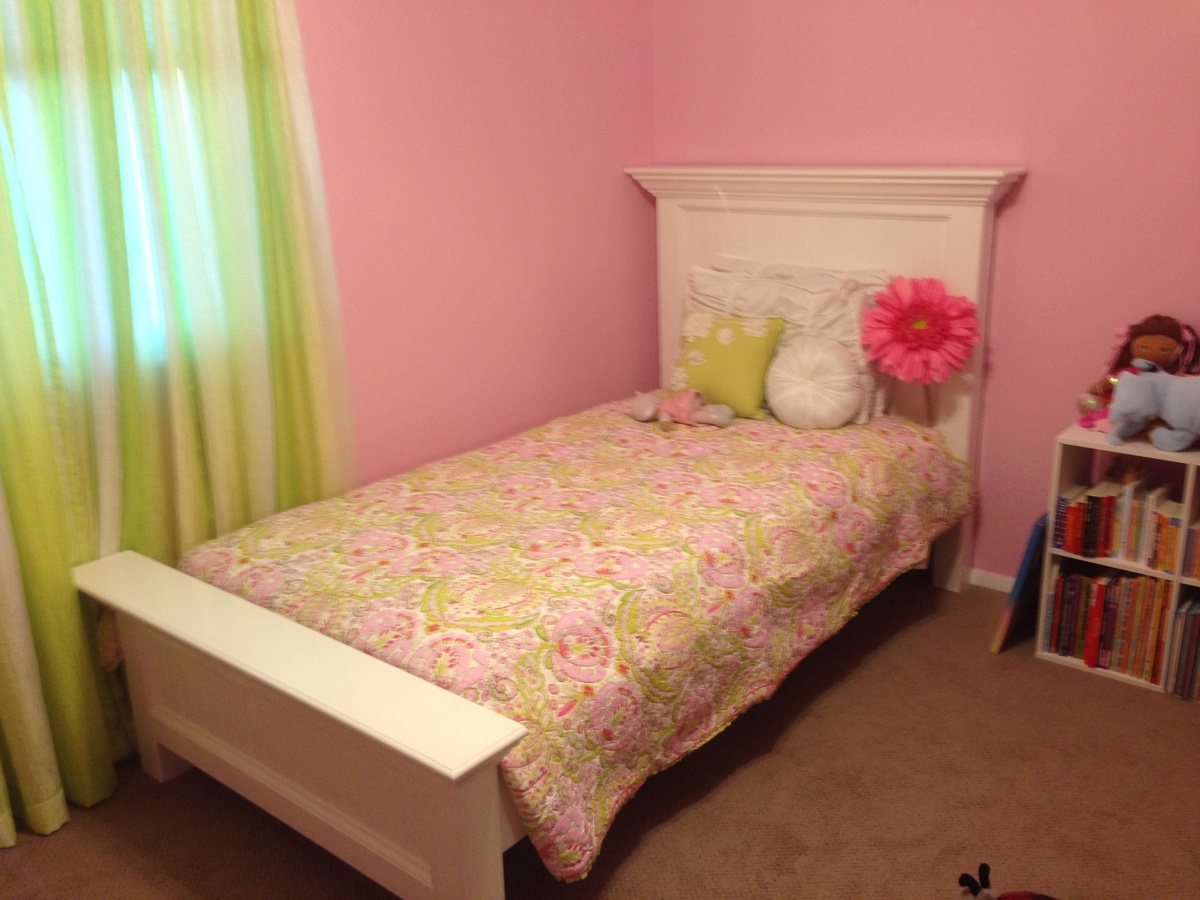 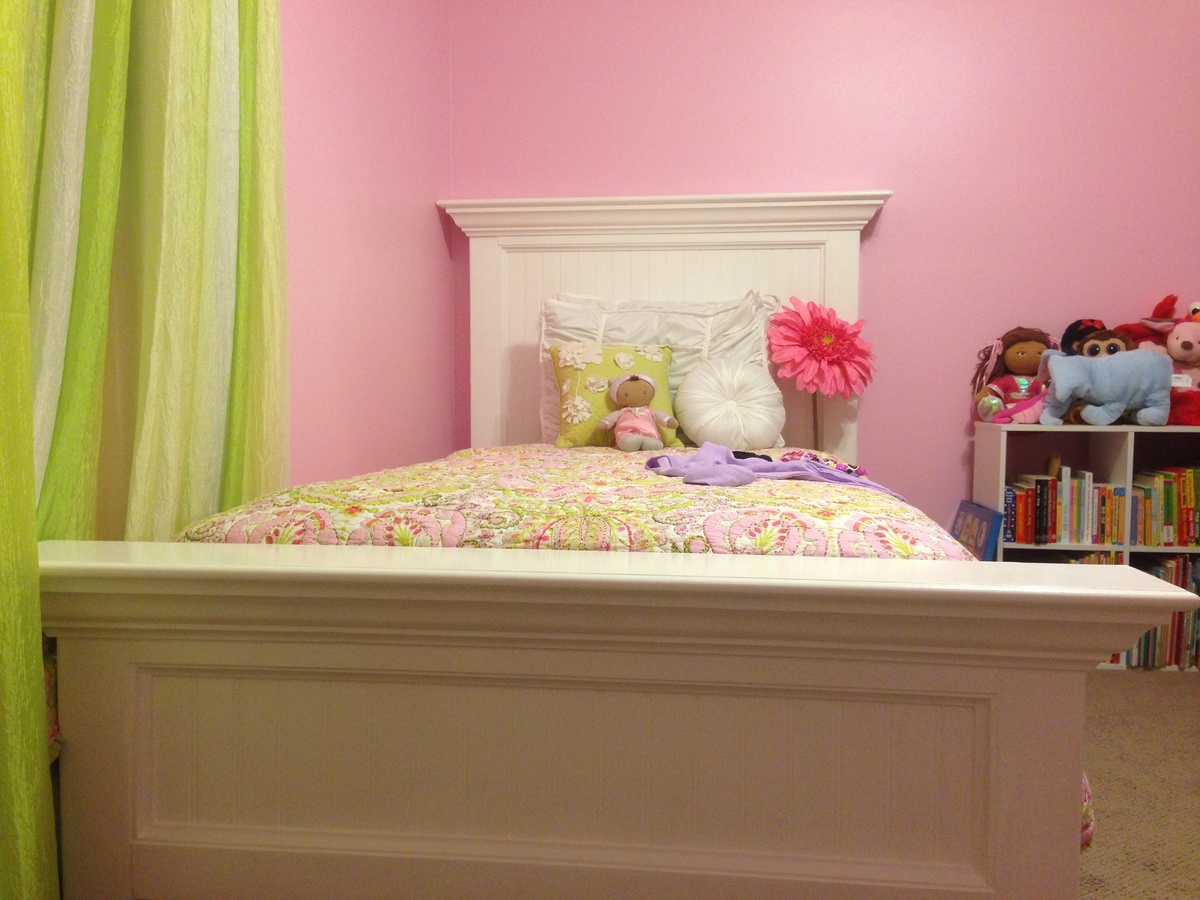