A miter table project for my bookshelf project

I started building built-in bookshelves based loosely on the LACK copy-cat plans Ana posted.  I started getting to work on them and realized I needed a way to handle the 8' and 12' boards I have to cut down to make the parts.  Back to the home store I went!  This was an extremely easy project to put together.  I used one sheet of cabinet grade plywood ($30) and had it cut down at the store on their giant saw and three furring strips (as described in the plans, about $1.50 each).

Assembly at home was really fast.  It took me 90 minutes, it would have been probably under an hour if I had the table already!  I didn't like the folding brackets at the store, so I went with fixed cheap ones for now.  I'll swap them later. You'll notice the saw sits a little lower than the side tables.  I'm going to mount the saw to the table and I'll fine tune with that.

Back to the bookshelves! 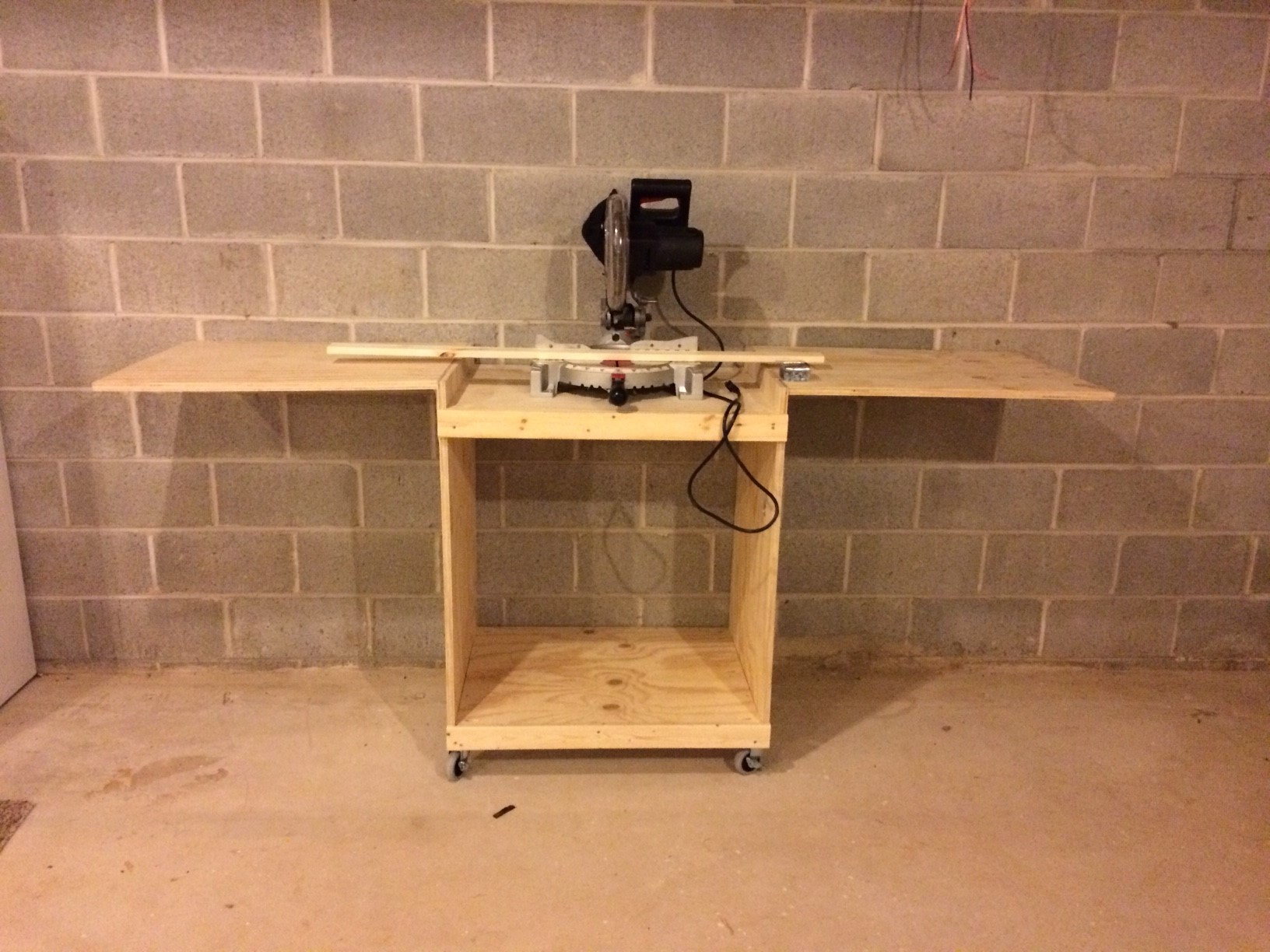 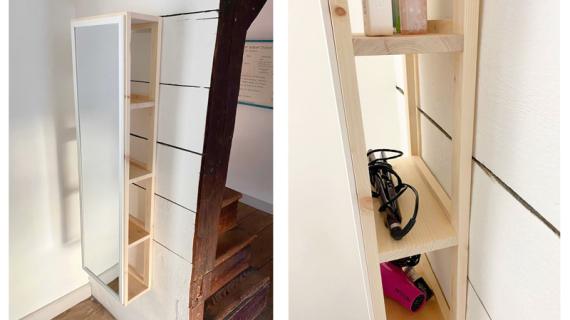