This is a continuation of my "crap the roommate moved out and I need furniture to fill the gaps before a party" series.

This one is pretty straight forward really, it's just the simple white outdoor chair with 2X4's instead of 2X2's for the arms. The slats are also a different size but that's hardly noteworthy since they get hidden by cushions anyways. Speaking of cushions, right now it just has some temporary ones covered with a throw to make it presentable, shortly here I'll make some better ones.

The plan really was quite simple and easy to make, the only thing I had to make sure of was that I could fit it up the basement stairs, so the back was left off and nailed in place once I got it in the living room. 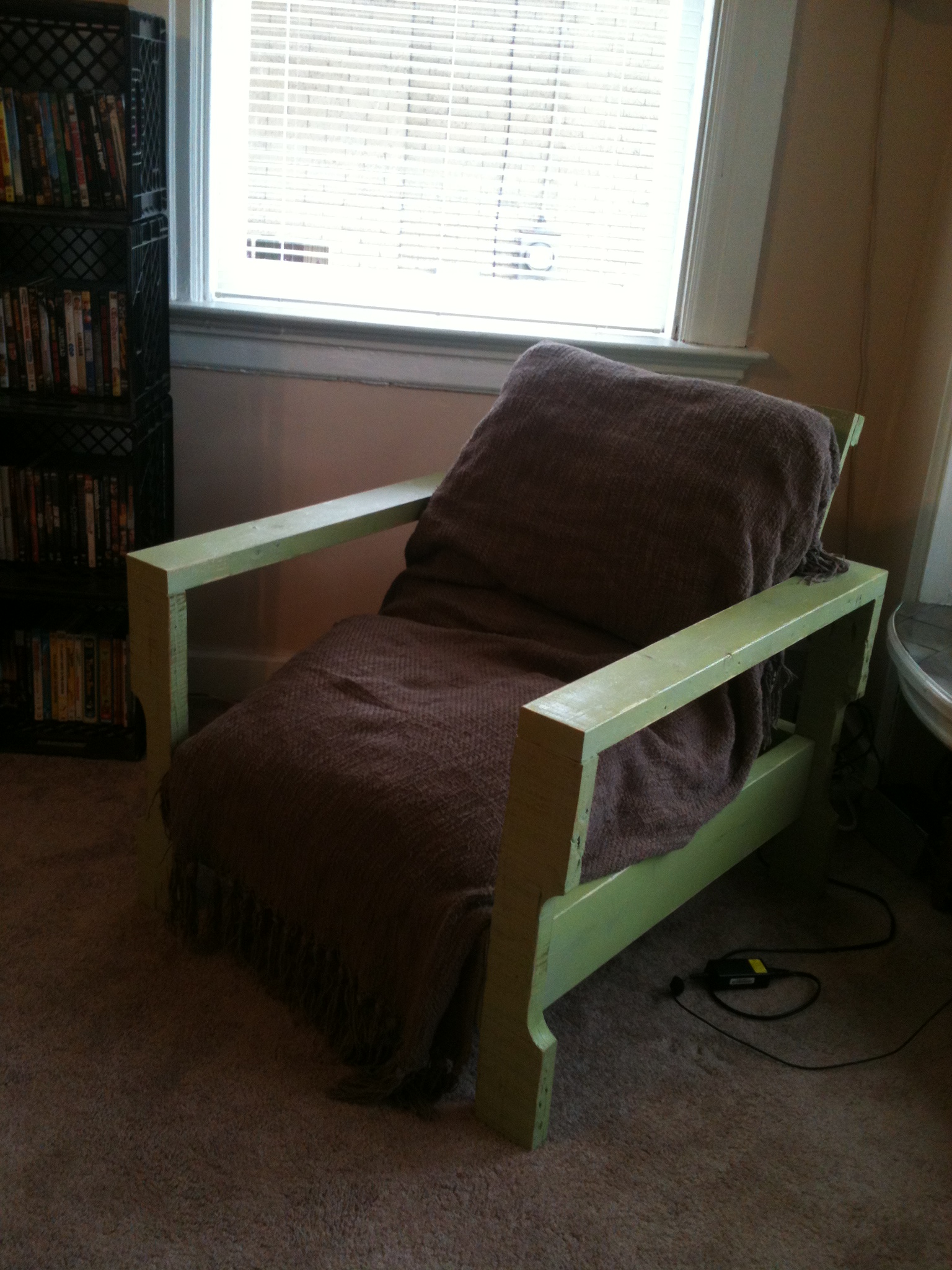 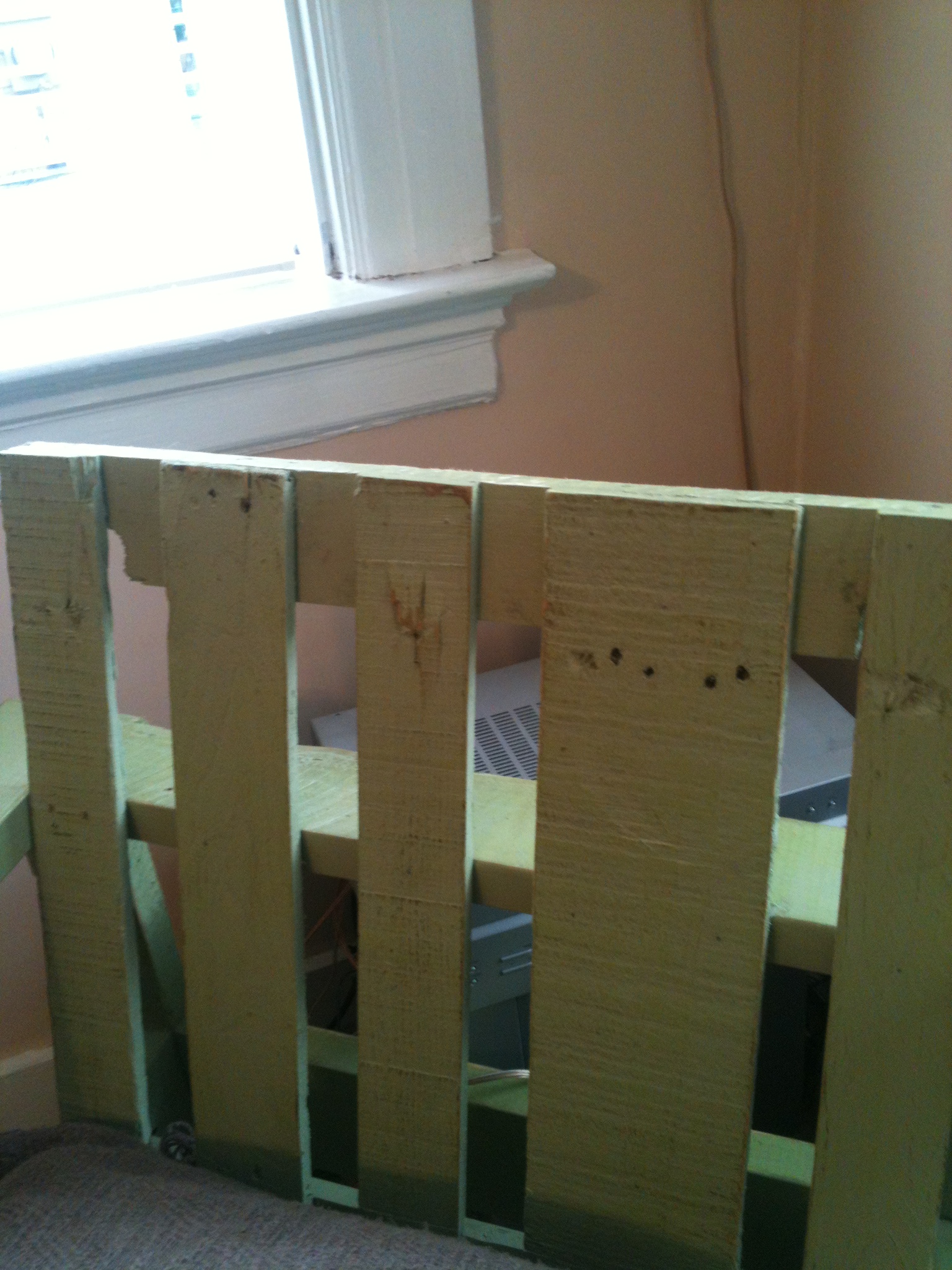 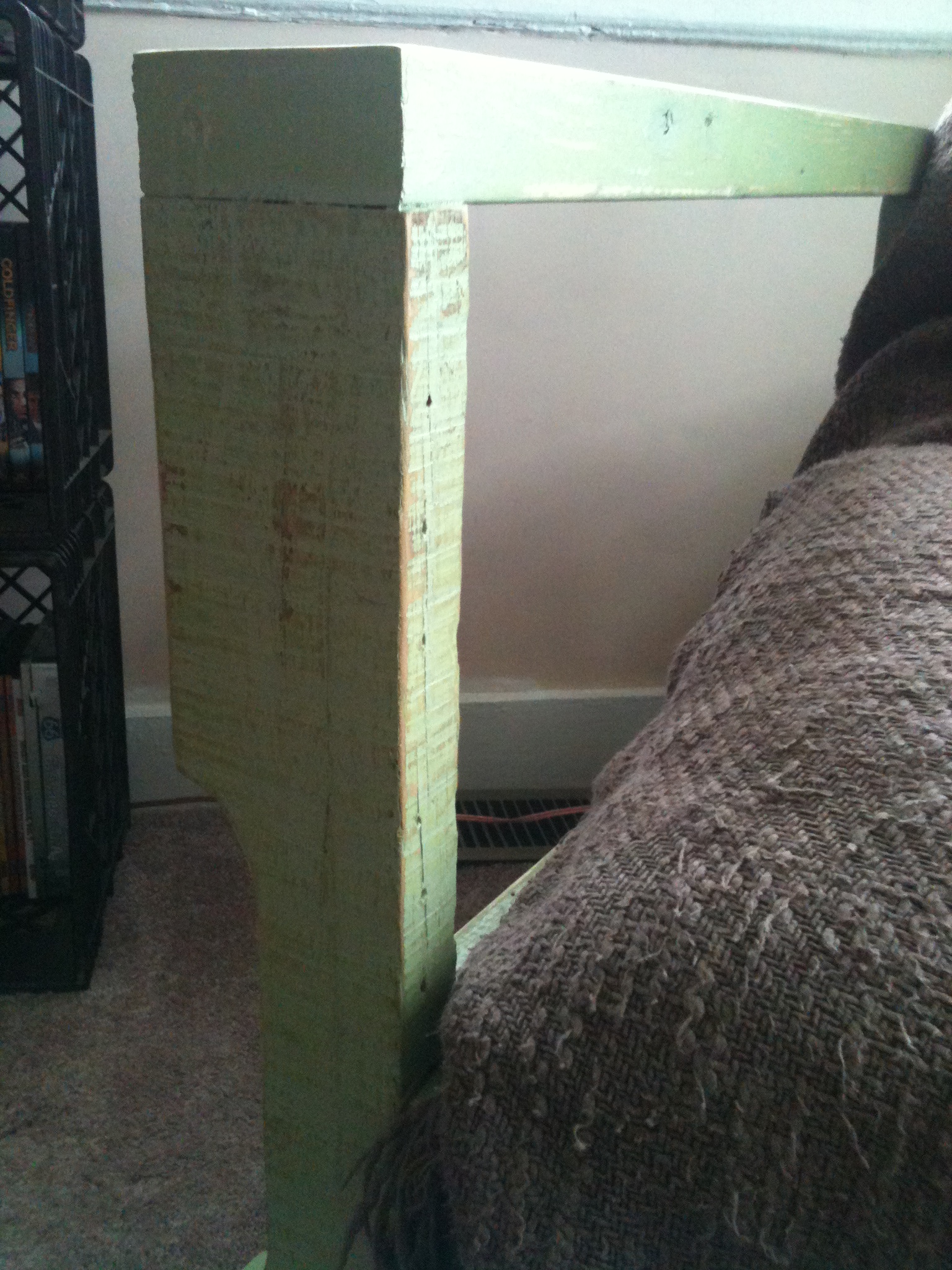 Dude! I am lovin' what you've

Dude! I am lovin' what you've done with the pallets! Great job! And pleeaase tell me your roomie didn't take your drink station?! That piece is beautiful, and I do believe I will be mimicking that cross breed. lol. 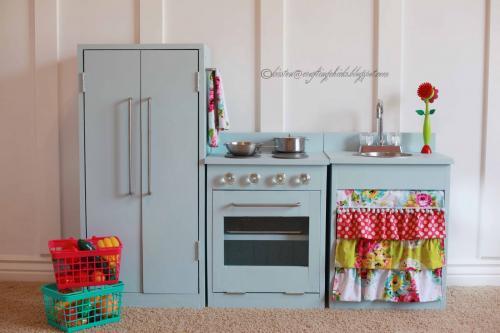 Oh no worries, anything I've

Oh no worries, anything I've made stayed with me. It's just out of frame next to the glassware shelves. 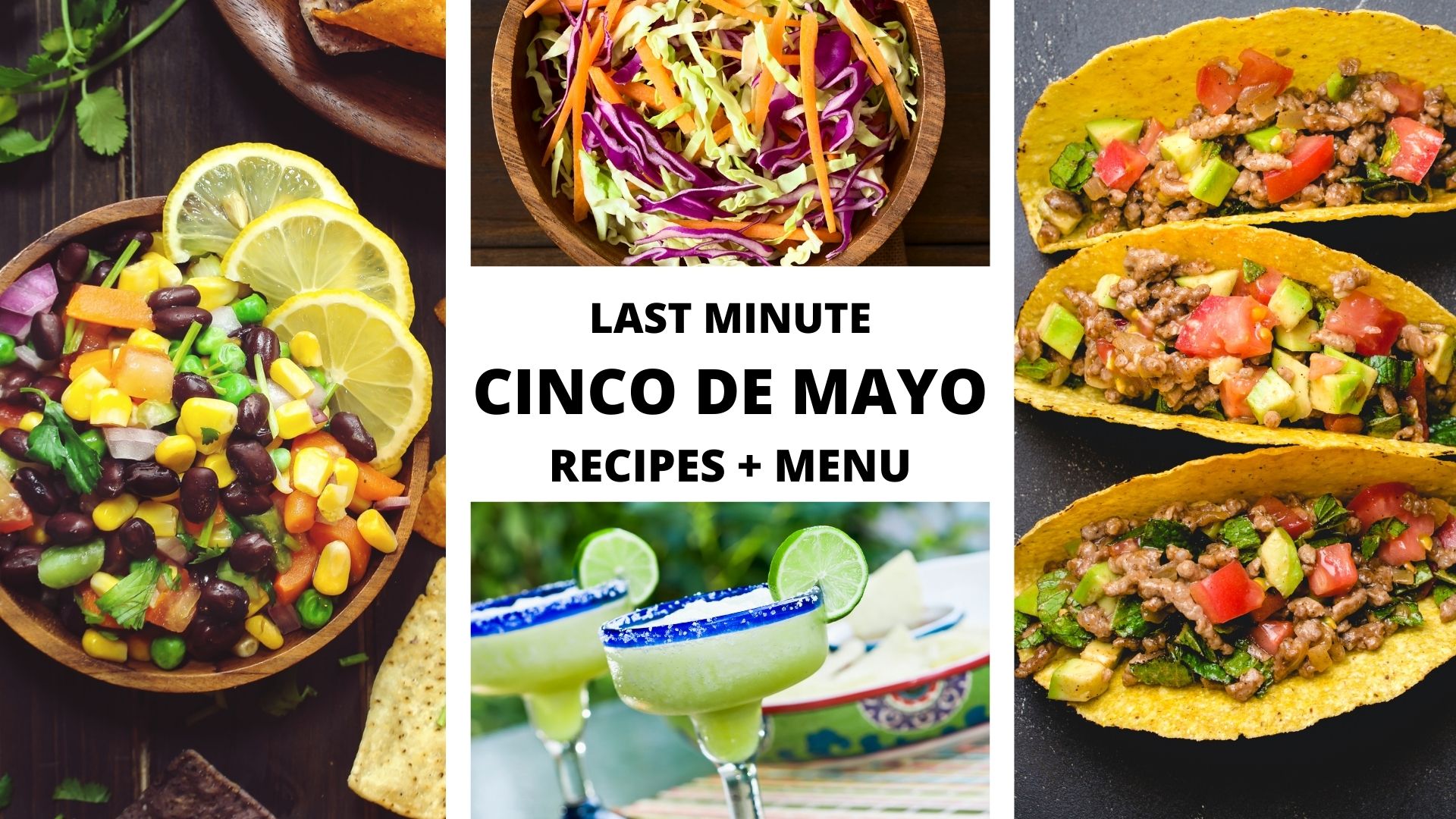 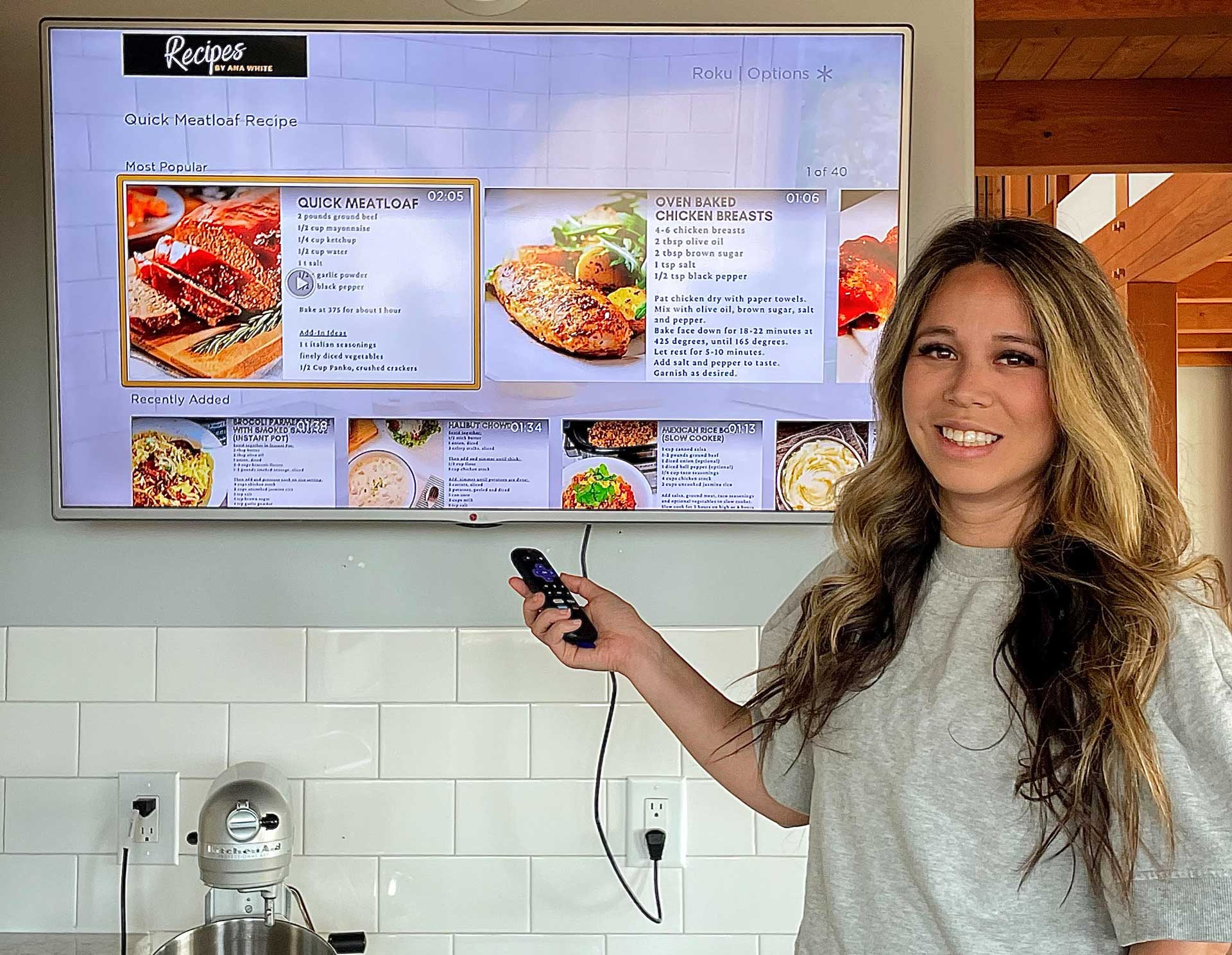